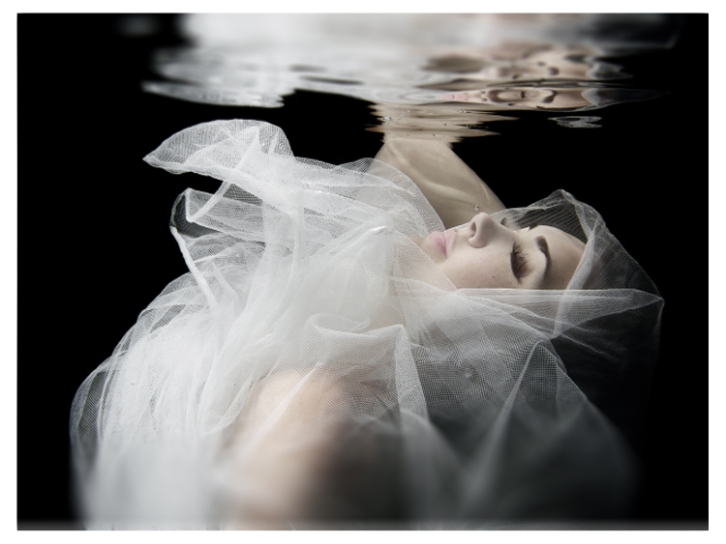 Without fail, each day brings along some new insight along this path I’ve carved to “letting go.” I rarely look for it, but I live wholeheartedly aware in discovering it. Aware, but I confess sometimes not always awake. Tonight, inspiration dropped into my dreams around 2am.

My daily writing process typically means pulling up to the keyboard and unfolding a new post after the kids are in bed. Today however, was not routine. After a full day of landmark sightseeing and exhibition investigating around the dynamic city of New York, I was wiped out. When I returned to the hotel room my next mistake was to crack open one of my favorite books and within just a few pages my eyelids met gravity head on. I laid the book down, turned off the light and against my heart of hearts and commitment to write every day, I let go for the night. The West Coast / East Coast time change wreaked quite a havok on my sleep patterns and around 2AM my body began to stir and my mind started its tick tick ticking. As the sands of slumberland morphed into solid form, I found myself repeating the same line over and over as if my consciousness was pulling a golden thread from my dreams. I wrote it on the yellow pad next to the bed.

Hold faith by the reigns, trust in my arms, belief in my heart and love in my soul.

I laid with the paper for several minutes wondering where it came from and, more importantly, where it was taking me. My thoughts drifted to one of the most climactic scenes in the movie Titanic. This film has forever been etched in my life for many reasons, not the least of which is the heartbreaking story of life and love lost and found. I’ve already shared a bit about my love affair with the story in an earlier post about the trust of letting go. Tonight, I recalled the scene near the end after the ship has sank and only a few passengers cling to life among the floating debris. The darkness of Rose’s life is symbolically reawakened by the flashing light of a rescue boat. Tragically, she also finds herself holding Jack’s frozen, lifeless hand. Rose, faced with the most heart-wrenching release one could endure, remembers her promise to Jack – to survive, to never let go. And, in the beauty of story irony, Rose unlocks the courage to release her past by letting go the love of her life – the awakener, Jack. Rose fulfills her promise. She survives. And in doing so, she held faith by the reigns, trust in her arms, belief in her heart and love in her soul.

Faith, trust, belief and love are golden threads woven into the tapestry of letting go.

Error: Twitter did not respond. Please wait a few minutes and refresh this page.